The greatest strength of the Institute of Gerontology is its people: our researchers, our educators, our partners and especially, our benefactors. These individuals dedicate their personal resources to finding answers to important aging issues and to bringing knowledge and awareness into the community. Their support impacts generations.

A Volunteer with Impact at Every Stage of Life 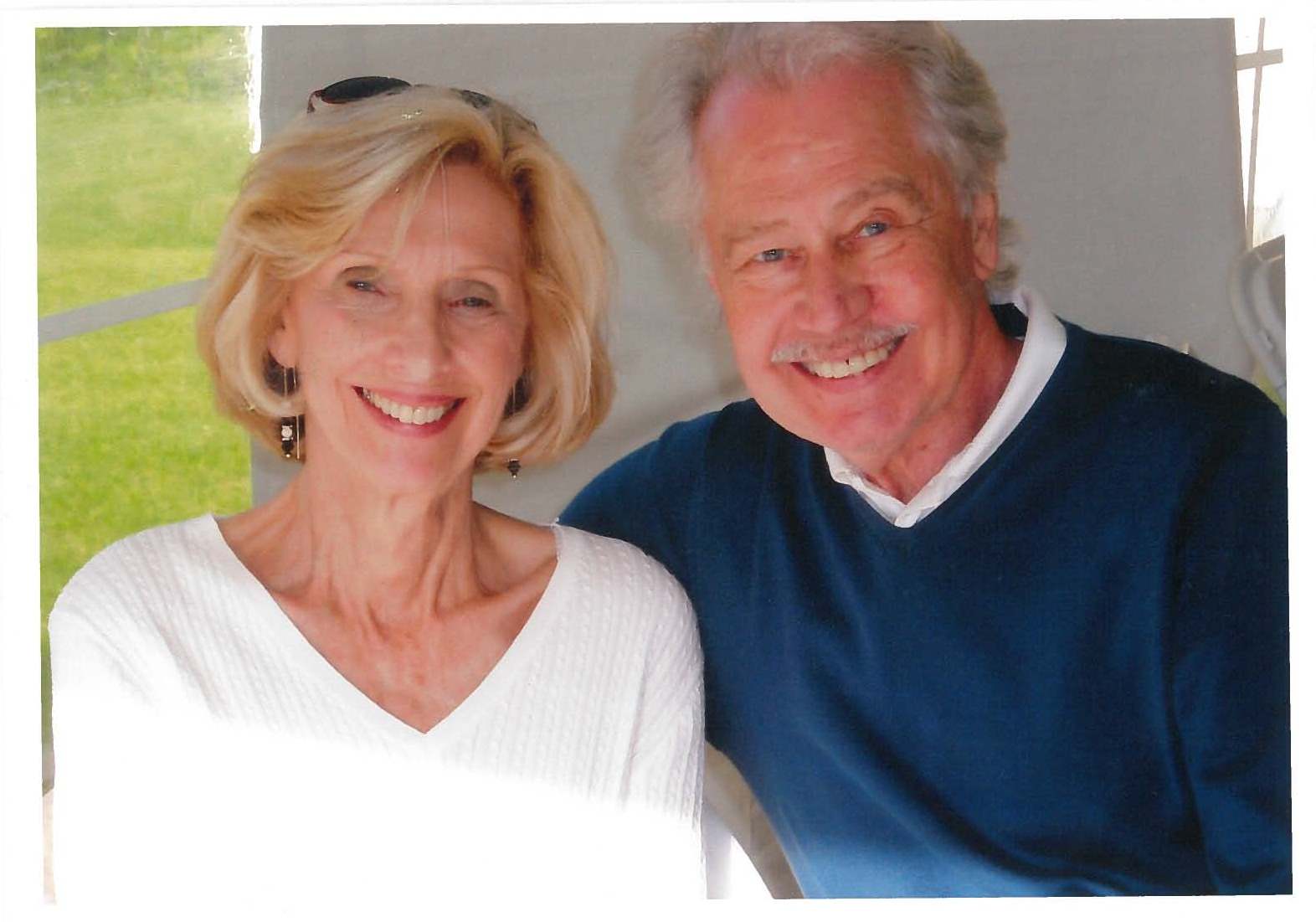 Carol Edwards became interested in the wellbeing of senior citizens through the work of her husband, the late Donald Haas '56 M.Ed. As a financial planner and gerontologist for most of his career, Haas helped older adults evaluate their financial health, manage investments and plan for a comfortable retirement. It was his goal to understand how seniors invest and spend their money, and empower them to make more informed financial decisions. This led Haas to his alma mater, Wayne State University, where he supported research on the financial stability of older adults as a member of the Board of Visitors of the Institute of Gerontology (IOG).

After Haas passed away in 2011, Edwards decided to continue his work and started volunteering for IOG. She quickly grew passionate about the work, volunteering several hours a week for the IOG's community outreach program and eventually becoming chair of the Board of Visitors. "I am interested in the health of seniors financially, mentally and physically," Edwards explained. "So I knew I was in the right place."

She soon learned that IOG works cooperatively with the Merrill Palmer Skillman Institute (MPSI), which conducts childhood development and family research. This broadened her passion for volunteering and provided new opportunities to support important health research for every stage of life.

"I hadn't realized how complex the work is," Edwards said of IOG and MPSI. "I came in through the IOG, so I didn't know about MPSI, the lifespan work, the preschool they run or the Freer House. I learn more every day."

Today, Edwards volunteers for both institutes and supports the historic Freer House, the building that houses MPSI. One of her personal goals in volunteering is educating others about how important the IOG and MPSI work is for improving community health. She has introduced many new supporters to the work by hosting community members at the Freer House. Most recently, Edwards brought together a women's organization with IOG and MPSI faculty and staff members who explained their research and its impact. "Everyone was so impressed," Edwards said. "It felt good to expose these women to this gem here in Detroit. It was nearly two years ago and they still talk about it."

This experience showed Edwards that she could create a greater impact for IOG and MPSI if she became an ambassador for the programs in a larger way. This led her to the steering committee of Wayne State's Pivotal Moments campaign, where she serves as a co-chair representing IOG and MPSI. As part of the campaign leadership, Edwards supports the campaign through her own generous contributions to IOG and by making connections with new donors. Edwards also is a member of the Anthony Wayne Society, the university's premier donor recognition group.

"I feel good when I come down here, to even be a small part of what the IOG achieves," Edwards said of her role. "I get more than I give."

For more information on any area of giving, contact Donna MacDonald at:
donnamacdonald@wayne.edu